The World University Games 2017 run by International University Sports Federation (FISU) is under way in Taipei. Today is the last day of the 29th Summer Universiade. The competition sees students from over 170 countries competing in up to 15 different sporting codes. 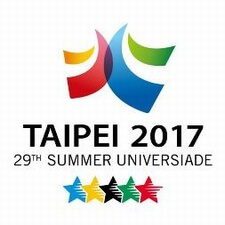 South African students have been doing their best, scooping up a few medals along the way. The games have not been without drama, however. Pieter Conradie got into trouble with the University Sport South Africa (USSA) for not showing up for the start lists. Instead, the sprinter went and picked up a late invitation to the Diamond League final.

Not All That Bad 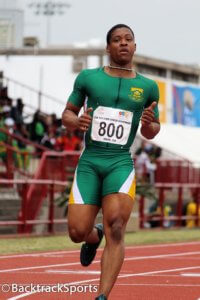 Sprinter, Thando Roto finished in second place last week on Thursday. He was very close to getting a gold medal as well, missing it by a mere 0.02 seconds.

On the very first day of the game, the South African Women’s Soccer team won against the UK team with an impressive 3 – 1. They finished 4th place and are the only African team that gave a stellar performance at the games. 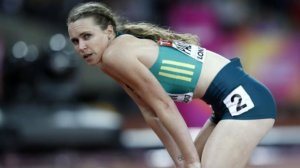 Lithuania scooped up a gold medal, beating the United States of America’s basketball team 44 – 32. In baseball, Japan also claimed their gold medal from the USA team beating them fair and square with a 10 – 0 score. The American water polo team did well and claimed their gold in the category. Taipei took home 4 gold medals for billiards, Russia dominated the rhythmic gymnastics winning every event and walking away with six golds.