Gambling operators in Kenya are in for a financially taxing surprise. President Uhuru Kenyatta has signed a 35% gambling tax rate into law earlier in June 2017.

The rate is much lower than the initial proposal by the Secretary for the National Treasury, Henry Rotich. Rotich had originally proposed that the tax rate is raised to a massive 50%. The president, however, signed the Finance Bill for 2017 a few days after he had refused a previous proposal which he felt was not high enough. 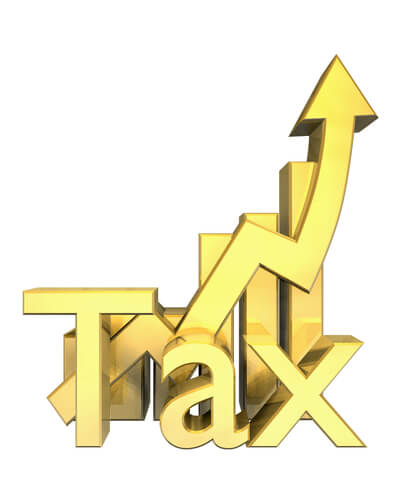 The Effects of the Gambling Tax in Kenya

Before the new gambling tax law was passed, gambling operators were paying a much lower rate. Lotteries were paying 5% tax, bookmakers, 7.5% tax, casinos, 12% and competitions were paying 15% tax.

At an online town hall in April 2017, the president had said that “We were very concerned about betting among school-goers so we made it difficult for the people to bet. We want people who bet to have their money go to constructive projects through tax.” 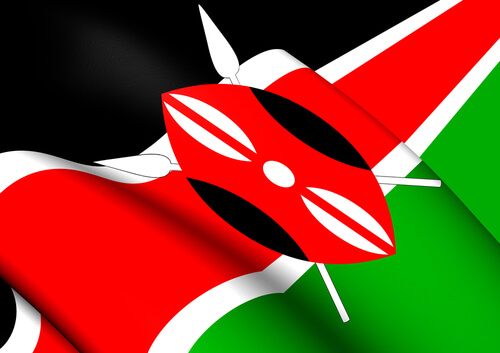 One of Kenya’s top sports betting firms, Sportspesa, has ended all local sports sponsorships with national sports bodies and clubs.

Ronald Karauri, who is the firm’s CEO told Kenyan news sources that “The expected financial projection will force the closure of firms and that there’s no company in the country which has the capacity of complying with the tax. The tax bracket is not fair as some operators can barely sustain their businesses.”

Wanja Gikonyo, Betway’s Kenyan head, said that the impact of the tax increase may stretch beyond current gaming providers and may discourage investors, leading them to neighbouring countries.

Gambling operators feel that the change will instead side-track Kenyan gamblers to international operators as well illegal gambling practices. On the job front, operators foresee job losses which may negatively impact other industries.