Players of the rainbow nation can look forward to huge winnings as many South African online casinos offer progressive jackpots. Online Progressive Jackpots can be thrilling as players watch the counter add up the digits. What’s lovely about these jackpots is that they keep growing, as the name suggests, they’re not fixed to one amount. This is because Online Progressive jackpots are linked to numerous games, each contributing to the vast sum of winning potential. 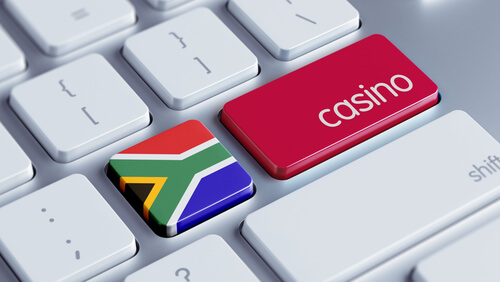 Play Progressives at these Online Casinos

Online Progressive Jackpots are jackpots that expand everytime a game that is linked to it is played. A small predetermined amount is supplied to it using software that connects the jackpot to associated games. This continues until the jackpot is won, which at this point, it starts again at zero or the minimum amount set by the casino.

The portion that is taken from each game is called a meter, or sometimes it is known as a counter. So South African players can be playing a number of different games at the same time, but all are contributing to and competing for the same life-changing jackpot.

Progressive Jackpots are based on the conventional slot games that were designed in the late 1800’s. In 1887, Charles Fey created a slot machine with a prototype that is still used today. This slot machine had three reels and twenty symbols activated by a lever attached to the side of the machine.  When the lever was pulled, specific combinations would trigger a win. In 1907 Fey teamed up with a Mills Novelty Company to produce a series of machines, and this included superficial changes like adding decorative covers.

The very first Progressive Jackpot to offer a non-fixed stake was launched in March 1986. The slot machines were connected together by phone lines, and this was the genius of International Game Technology. They started out by funding the jackpot with the first million dollars and then the jackpot grew until the first jackpot was won on the 1st of February 1987. 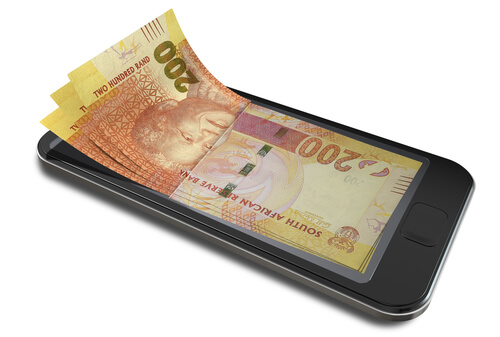 These are not linked to any other machines, the upper limit jackpot is not fixed and each time a player makes a wager, a certain percentage of the wager is added to the payout. The payout meter is displayed on the machine, but the progressive jackpots are much lower considering it is just one machine and the money comes from the players playing it. We could use real money slots as an example.

There are both land and online In-House or Local Progressive Jackpots. These are linked to all the machines in that particular casino or house. 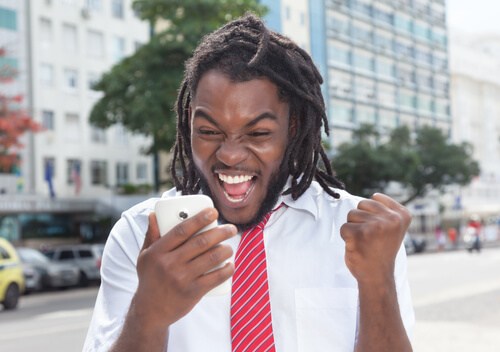